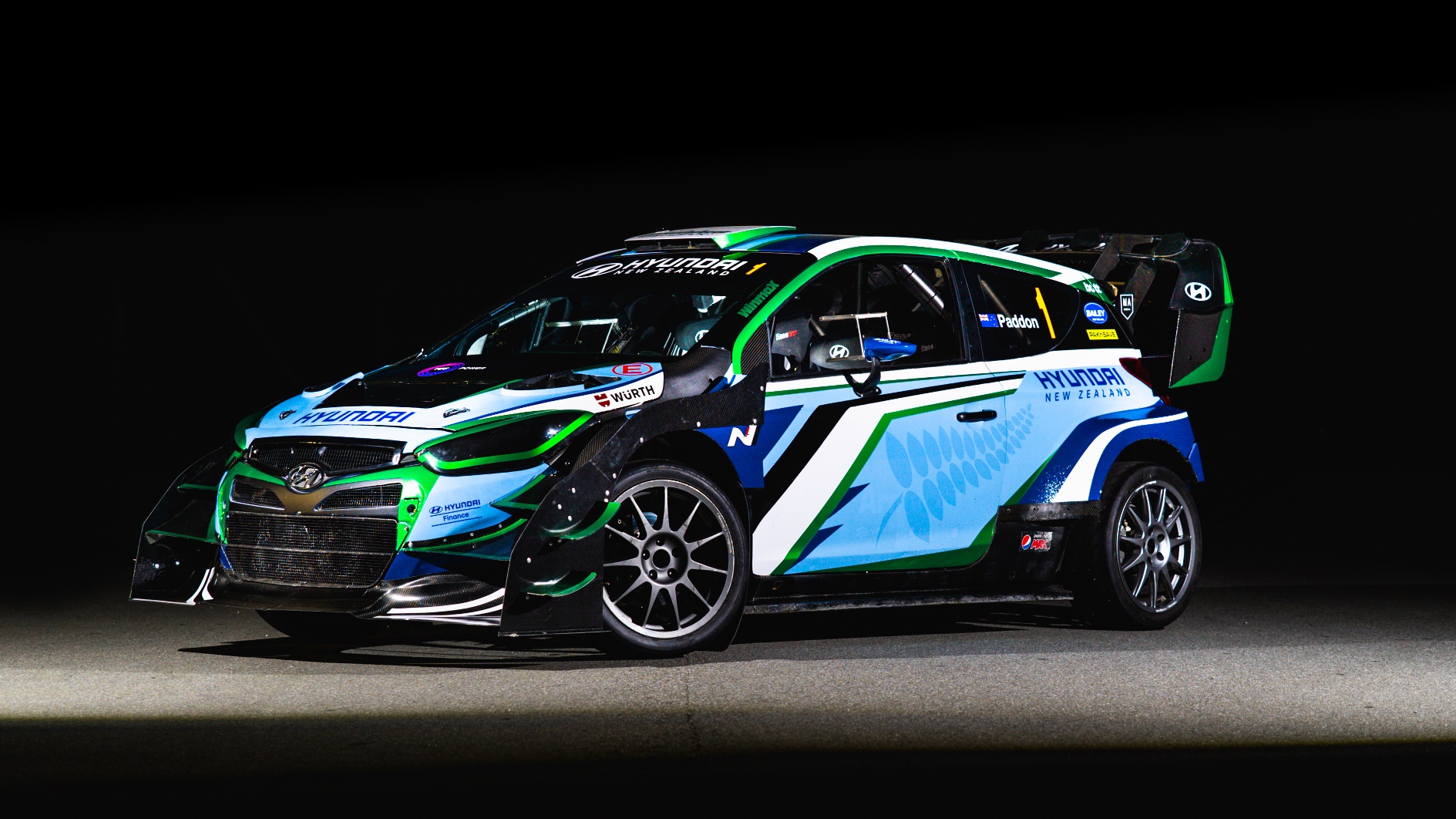 Paddon’s goals form a key aspect of Hyundai New Zealand’s 2020 motorsport programme when he lines up in his Hyundai i20 AP4 to contest four rounds of the 2020 Brian Green Property Group New Zealand Rally Championship. Then it’s off to Rally Coffs Harbour in Australia for the chance to win the FIA Pacific Cup for the second consecutive year as well as take out the outright FIA Asia Pacific Rally Championship title.

The first two New Zealand rounds – Rally Otago running 3-5 April and the International Rally of Whangarei on 8-10 May – are also the opening rounds of the Pacific Cup. The Pacific Cup final and the winner-takes-all APRC finale take place at Rally Coffs Harbour on 27-29 November. Rally South Canterbury in June and Rally Hawke’s Bay in July are the other two NZRC events where Paddon will head the entry lists.

Paddon adds: “John Kennard and Samantha Gray will take a mix of rallies as my co-driver and we’ll use the same Hyundai i20 AP4 that Paddon Rallysport has successfully run over the past four seasons with some small upgrades for the 2020 season.

“I’m really excited for the year ahead and actually having a structured pursuit towards more than one championship. It’s going to be a very busy year for our team which will be a challenge but we’re all looking forward to putting our best foot forward and continuing to improve.

“Paddon Rallysport is proud to run the official Hyundai New Zealand motorsport programme. Our championship campaign will be complemented by several key PR and activation events throughout the country over the year.

“We started this vision with Hyundai New Zealand in 2016 and, year on year, this vision has grown with 2020 our biggest year to date. We have a young but very motivated team who will deliver this competitive programme alongside the build and development of our EV Rally car. We are looking forward to getting into some of our favourite events in the world.”

“It’s great to have John Kennard and Samantha Gray share the co-driving role. John’s been an integral part of the team for many years, however with the support of Hyundai’s Pinnacle Programme which focuses on youth development, it’s wonderful that Samantha remains involved.”

Paddon will also enter a few key events outside the rally season. “We’ll be lining up for the Ben Nevis Station Golden 1200 in March, which is being organised by Paddon Rallysport, and the Ashley Forest Rallysprint in September for which our team will transform the Hyundai AP4 into its high horsepower, big aero hillclimb spec. Other events may still be added to this schedule.”