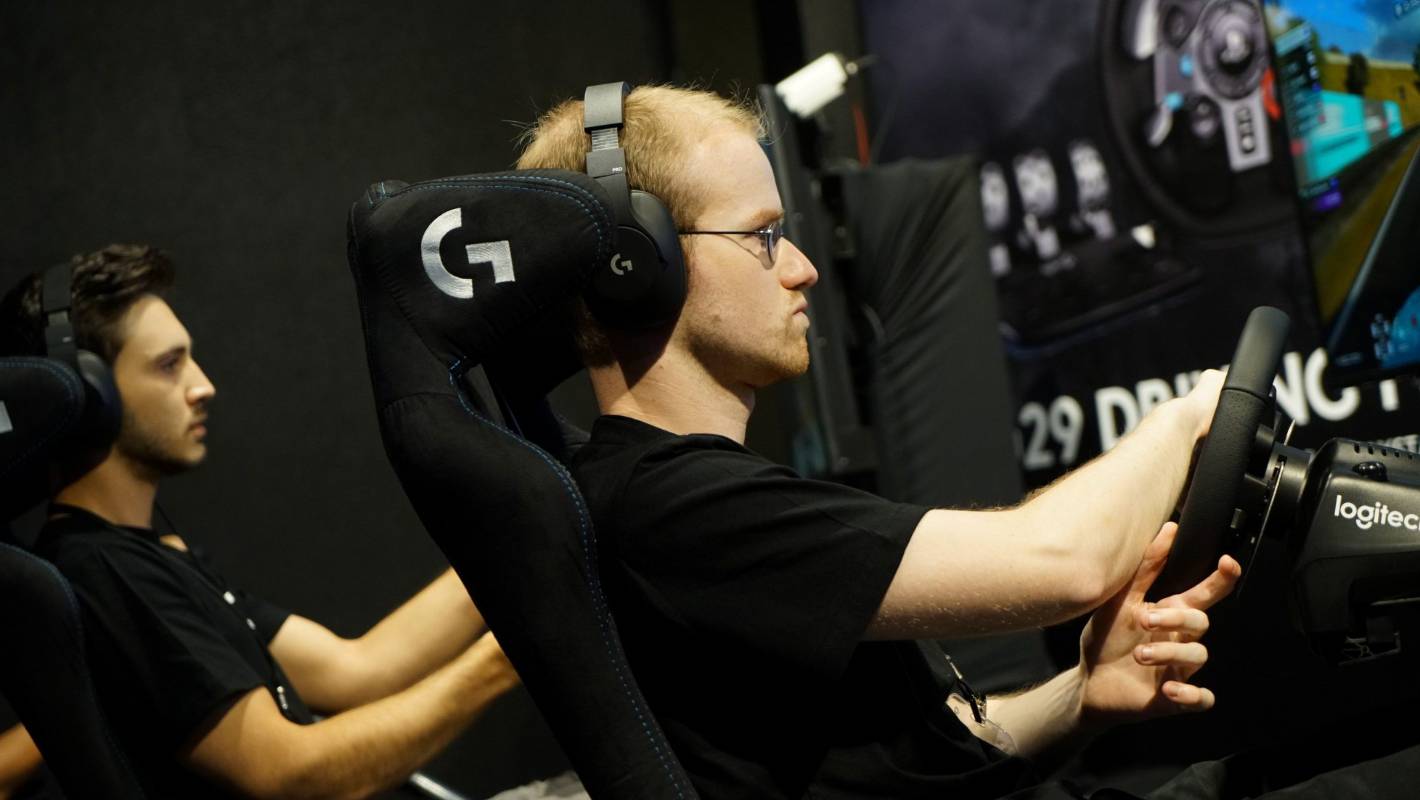 MotorSport New Zealand will be joining the quickly evolving world of eSports with the launch of their official Digital Motor Sport Championship in 2020.

Officially recognised by the international governing body of the sport, the FIA, since 2018 Digital Motor Sport has become one of their fastest-growing disciplines. International competitions are already in place such as the ‘FIA GT World Tour’ which sees the best digital racers from around the globe compete for a sanctioned FIA series.

“We want to make motorsport as accessible as possible in New Zealand and that will be the driving force behind formulating our Digital Motor Sport championship.

“It’s an incredibly cost-effective way to get into the sport, a TV, an internet connection and a machine to race on is all you need.”

Digital Motor Sport has proven itself to be a legitimate starting point for aspiring drivers in the sport. Igor Fraga, currently sitting second in the 2020 Castrol Toyota Racing Series is a Gran Turismo World Champion. New Zealand is also home to another World Champion in Dunedin’s Simon Bishop.

“The future, I think, is very very bright,” said Bishop

“It’s on an almost astronomical curve up. A couple of years ago it wasn’t even really a thing and now there are full-time professional drivers out there.”

Exact details of the championship are yet to be announced but inline with the FIA, one of the world’s most popular Digital Motor Sport platforms will be utilised.

Prospective drivers can register their interest and receive the latest updates by visiting www.motorsport.org.nz/digitalmotorsport.