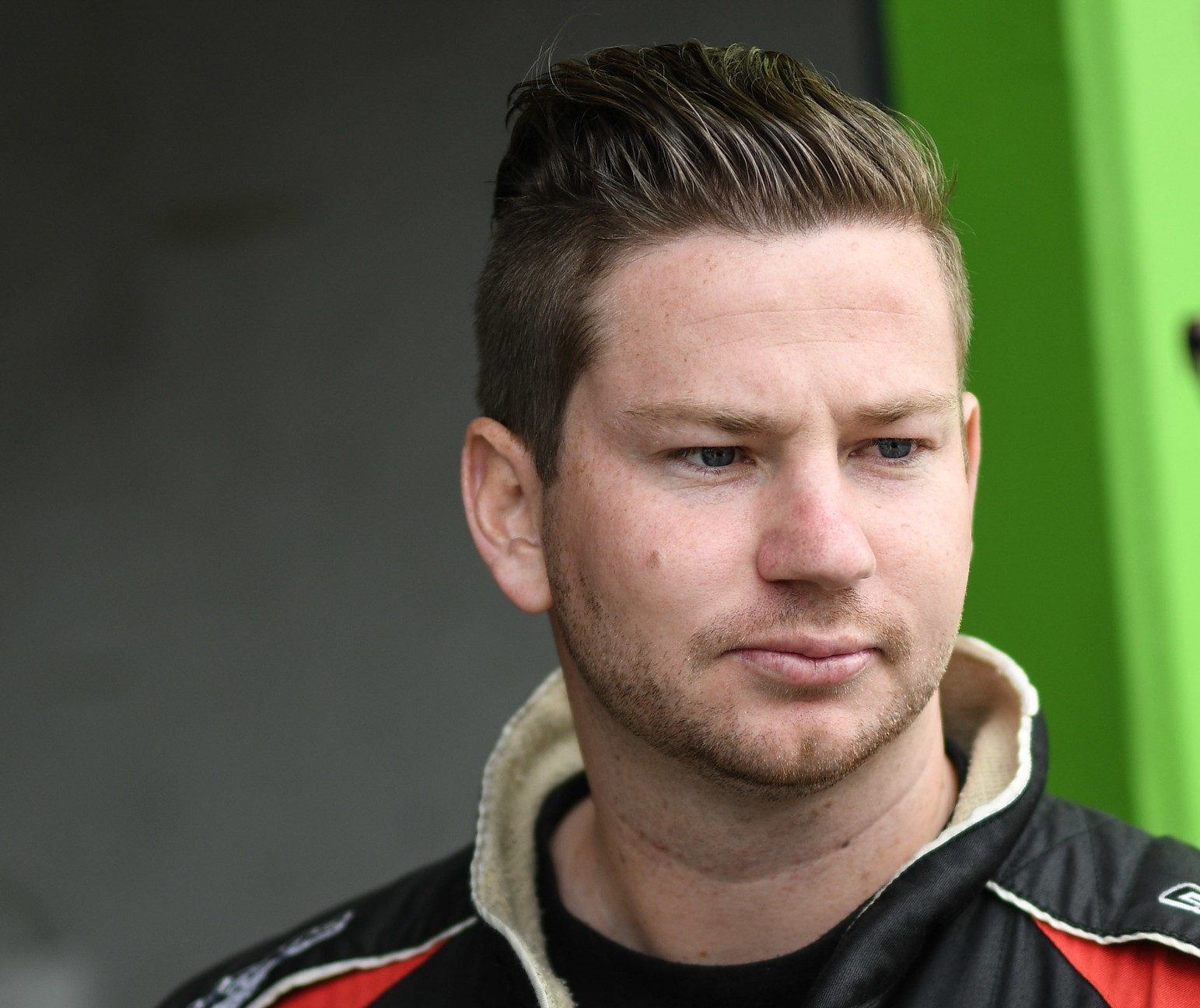 Darkhorse Racing’s Andrew Jackson is the latest driver to be confirmed for the next Toyota 86 Championship and is targeting top five results in his second year in the category.

Two seventh place results in last year’s campaign proved the experienced racer could find plenty of pace in the Toyota, but with limited knowledge of the optimum car set-up at the various tracks, it remained very much a learning experience for the Auckland driver. The 29 year old is now solely focussed on a step up in form.

“With a year’s experience under my belt I hope to run in the top five this year,” he said. “We have made a lot of changes and improvements in the Darkhorse camp and hope these will see us more towards the front this season. That’s certainly the objective and we are all pretty confident we can make that step forwards.

“We now have a far better grasp on the car and the set-up. We really struggled with this for the first four rounds of last season, so starting with a good base and a bit of driver training we should be well prepared. At the last round at Hampton Downs we finally had the car pace to sit in that mid-pack comfortably for the first time and we are aiming to move forward from there.”

Jackson’s car has been stripped and rebuilt as part of the Darkhorse team’s pre-season preparation and Andrew is also underway with a fitness programme ahead of the late-November season start at Pukekohe.

The winner of the Toyota 86 Championship will win a Toyota 86 road car for their efforts and will receive it at the annual prize giving in 2020. After that car is presented, there will be a draw amongst the remaining drivers in the championship who completed all of the six rounds. The winner of that draw will also win a Toyota 86 road car. The second prize car incentive is dependent on there being a minimum of fifteen cars on the grid at each of the six championship rounds but the category is committed to growing the already good sized field even further.

The six round championship takes in Pukekohe before heading to the South Island for rounds at Highlands Motorsport Park, Cromwell and Teretonga Park in Invercargill. It then moves to the North Island for the New Zealand Grand Prix meeting at Manfeild – Circuit Chris Amon and then on to Hampton Downs before the sixth and final round, which is likely to be at the V8 Supercars event at Pukekohe in April 2020.

Caption:  Andrew Jackson is looking to step up the pace this coming season for Darkhorse Racing. Picture Bruce Jenkins.