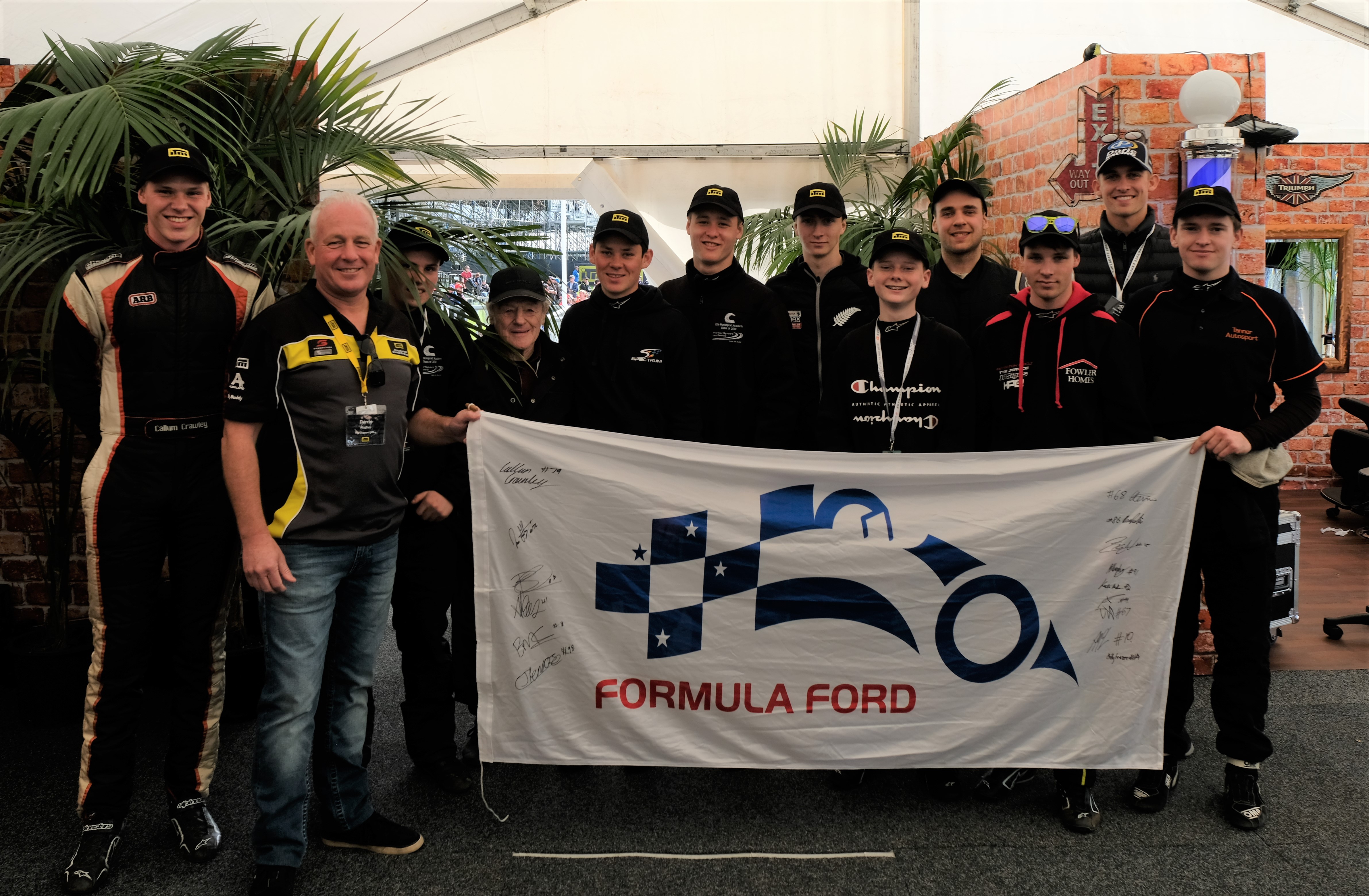 ITM, New Zealand’s building supply specialist’s, have a long history with supporting motorsport including being the naming rights sponsor for the New Zealand round of the Supercars Championship at Pukekohe Park.

Chief Executive Officer of ITM, Darrin Hughes, said it was a no-brainer for ITM to support the series.

“It was a great opportunity which was presented to us just before the ITM Auckland SuperSprint.” said Hughes.

“To get involved in the fledging re-emergence of the class, we think is fantastic for the sport. It’s going to allow the younger emerging drivers to get a real sense of a true race car.

“We’re proud to welcome ITM as our naming rights sponsor for the upcoming season.” said Carkeek.

“Formula Ford has a proud history of developing international stars in New Zealand and to have ITM sharing in that passion and belief with us is really cool.”