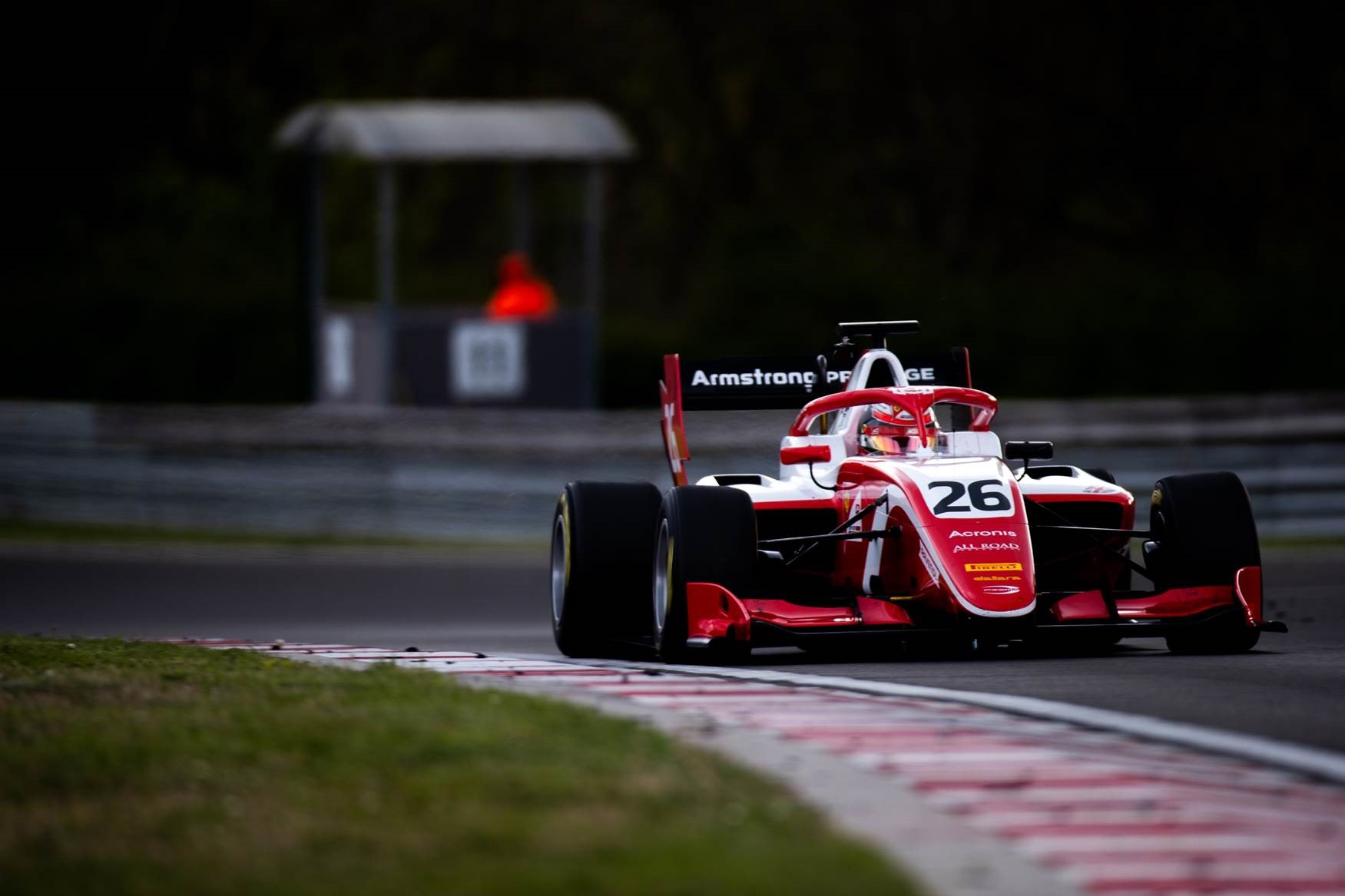 Armstrong ready to take the fight to rivals at Hungaroring

Marcus Armstrong is once more ready to do battle for dominance in the inaugural 2019 FIA Formula 3 Championship.

Round five of the championship takes place this weekend at the 4.381 km Hungaroring, Formula 3 once more supporting the Formula One Grand Prix. Currently fourth in the F3 championship, Armstrong (19) has his sights set on a finish that will put him closer to series leader and Prema team-mate Robert Shwartzman.

In the previous round at Silverstone in the UK the New Zealander banked valuable points to stay in contention and can potentially overtake third-placed Juri Vips to close on his Prema team-mates Shwartzman and second-placed Jehan Daruvala to make the championship fight an all-Prema affair.

More than ever, qualifying speed is crucial. Armstrong was very quick at this circuit in pre-season testing and has been as consistent as they come so far this season, spending a remarkable 97 laps inside the top three, which is 26 more than championship leader Shwartzman.

It’s this type of form that has kept his title challenge alive, aiming to score his maiden victory in the 2019 season this weekend.